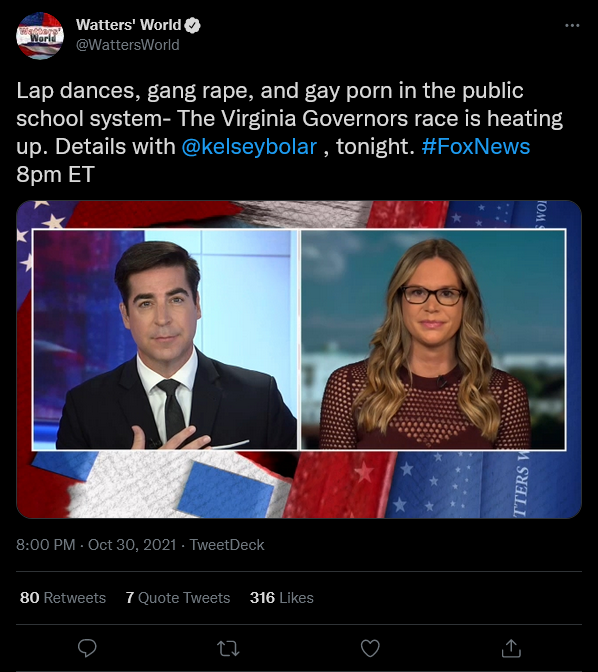 I don't know why, but this headline is turning me on, especially because, as it happens, I have a date with a 17yo this weekend, who's basically in high school, and could very well have been my daughter (I am 43)! Her birthday is March, so she was 16 back in March!

Not much to say about the date itself. It'll be either Saturday or Sunday, depending on when I go to her town. I left the date nebulous this time, and she accepted it. I'll roll into town early and run my usual pre-date approaches, then text her, and if she shows up I'll run my Caveman Date Method on her, but probably a lighter version as she's too young for the regular one. So no hand on dick probably, and if I sense that she wants to take it slow, I'll just go for a makeout. You have to make allowances for the young 'uns.

She's been very masculine via texts. Proper punctuation and no emojis at all. That probably tells me that she'd appreciate no-frills low-emotion dating and rough sex... but you never know! Gotta figure her out, and that's what the date is for because she isn't giving me much via text. Normally I don't like texting at all beyond logistics, but in this case I was just intrigued because of how low-key and quiet she is, so I tried to chat her up via text a bit and it didn't get far. She always replies promptly and even suggested a day for the date (Saturday, which tells me she has no social life), but she's not giving me enough to get a text chain going, so I gave it up.
Orgy of the Will: A Philosophy of the Future
Endgame: The End of PUA Theory
Insomnia | Videogame Culture

Re: The date thread

Terrible date last night, if you could even call it that. Ended in less than an hour. She was bitching the whole time. She's sick. She's tired. She doesn't like most of the beaches around the town. She doesn't want to go where it's dark. But she DOES want to go up the lighthouse or a little chapel where I am telling her she won't be able to see anything because it's too dark. In the end I said, "Wouldn't you rather go home? Because I am not having fun, and I am going home." And so we went home.

Thankfully, I had made a bunch of approaches earlier, so the night wasn't a complete waste. However, due to the expectation of the date, I didn't put much effort in the approaches, e.g. not approaching some sets because I couldn't be bothered etc., so in the end I got nothing from the approaches. I even let one Russian woman go without asking for her number even though it was obvious she was gagging to give it to me. But she was 38 (looked 28 though, which is why I approached), and I was thinking that I have a 17yo ahead of me later tonight, so why bother with the 38yo?