In PUA forums you see threads where guys rate girls. On the old RVF for example there was a gigantic thread where people posted their 10s, and it was an eye-opener, as a good half of the girls were downright ugly. Like we're talking 4s and 5s. This was a great illustration of what I call relativistic game: if we could see pictures of the guys posting the pictures, they would be 4s and 5s too, so by THEIR standards I can well believe the girls were 10s. And of course the difference in standards is especially acute among guys of different races, as every race has its own standards of beauty. So if I was running RVF, I would at least segregate the threads by race: one for each race, otherwise you have the absurd situation of me clicking on a thread expecting to see 10s to brighten my day, and vomiting instead.

Anyway, tastes are tastes, and they are all good and holy, as long they are properly designated and segregated. In that spirit then, I present to you MY personal thread of girl ratings, so you can get a good idea of what the taste of the world's greatest PUA is like, but more importantly, just gape at heavenly creatures and brighten your day. 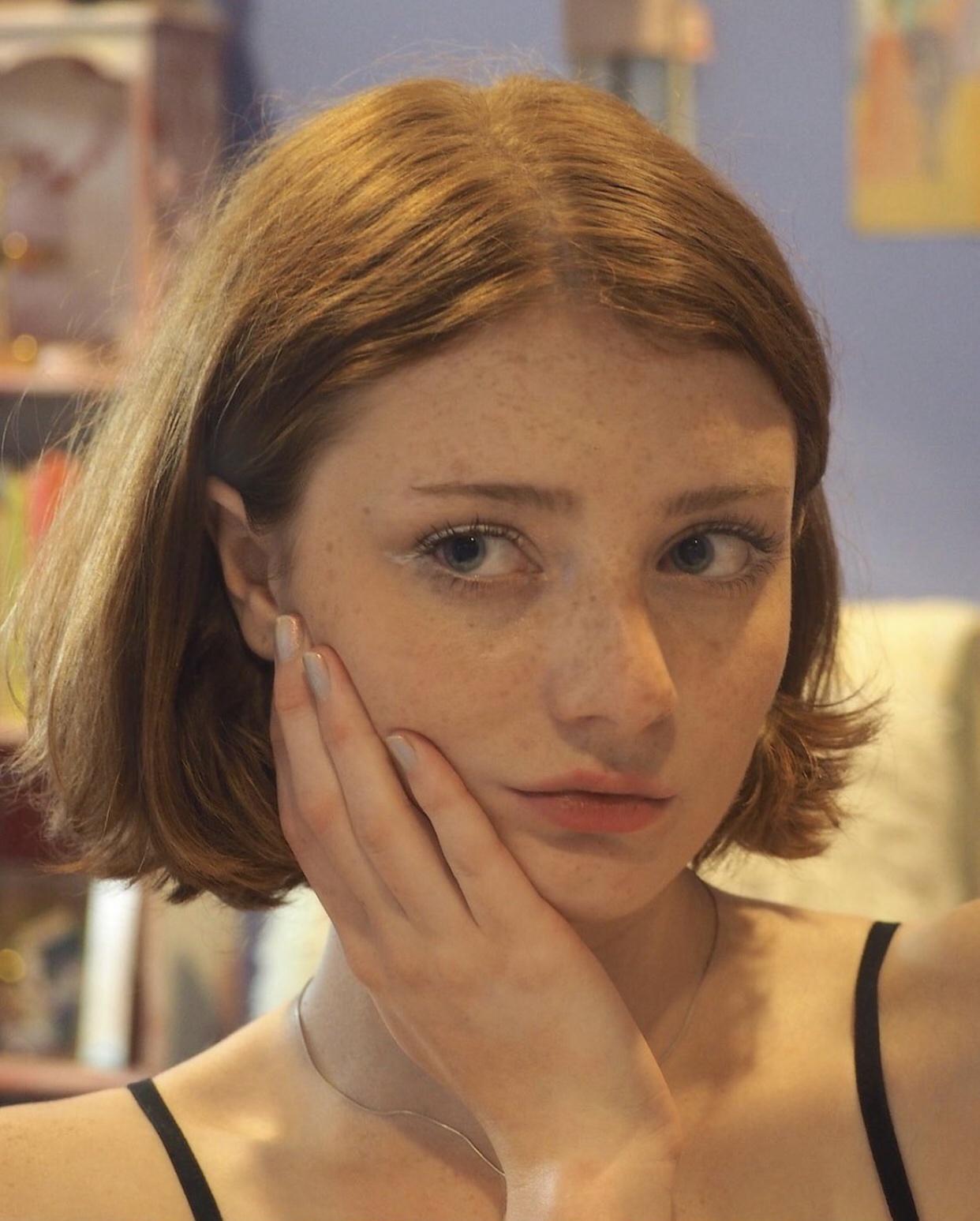 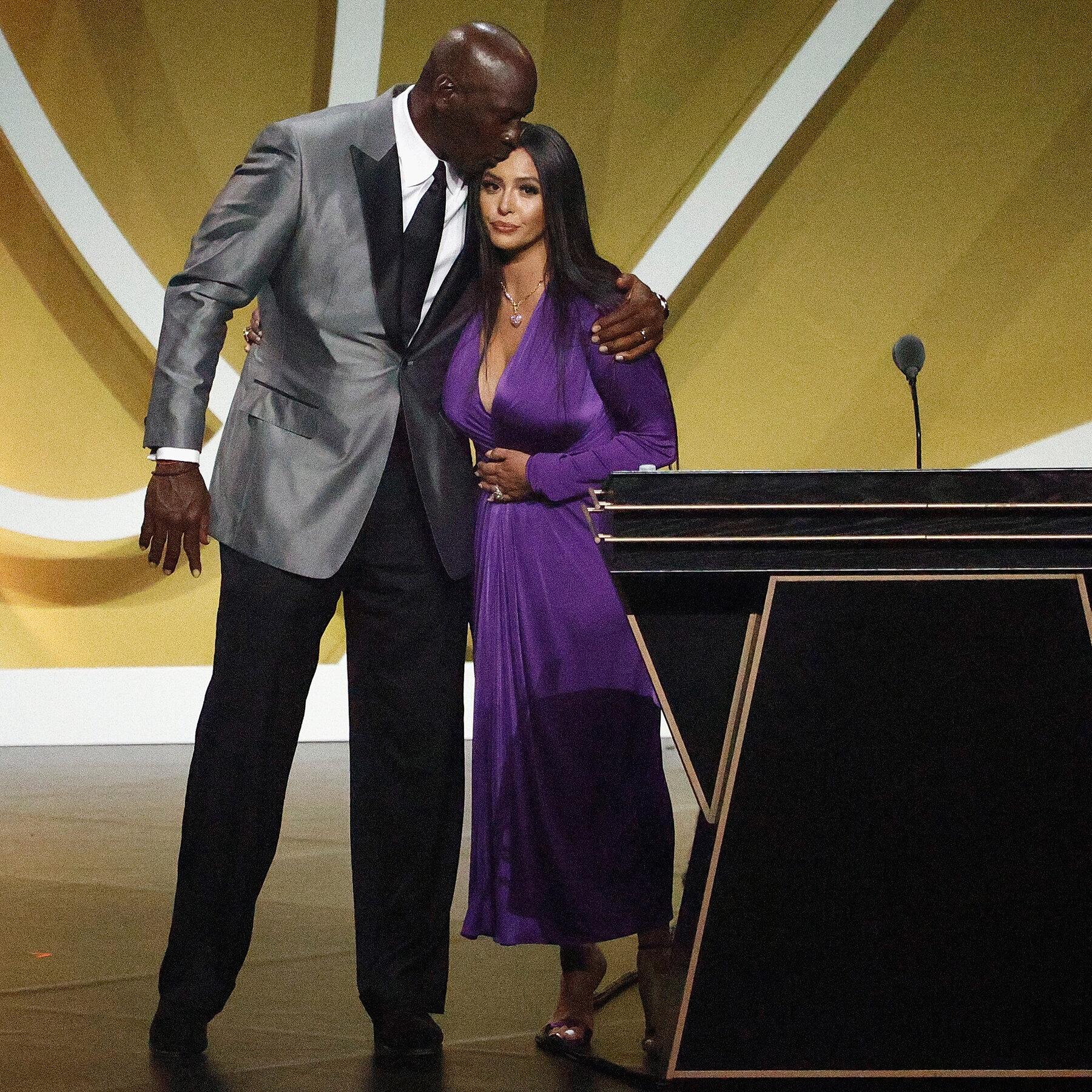 Kobe’s wife must be at least half-white. 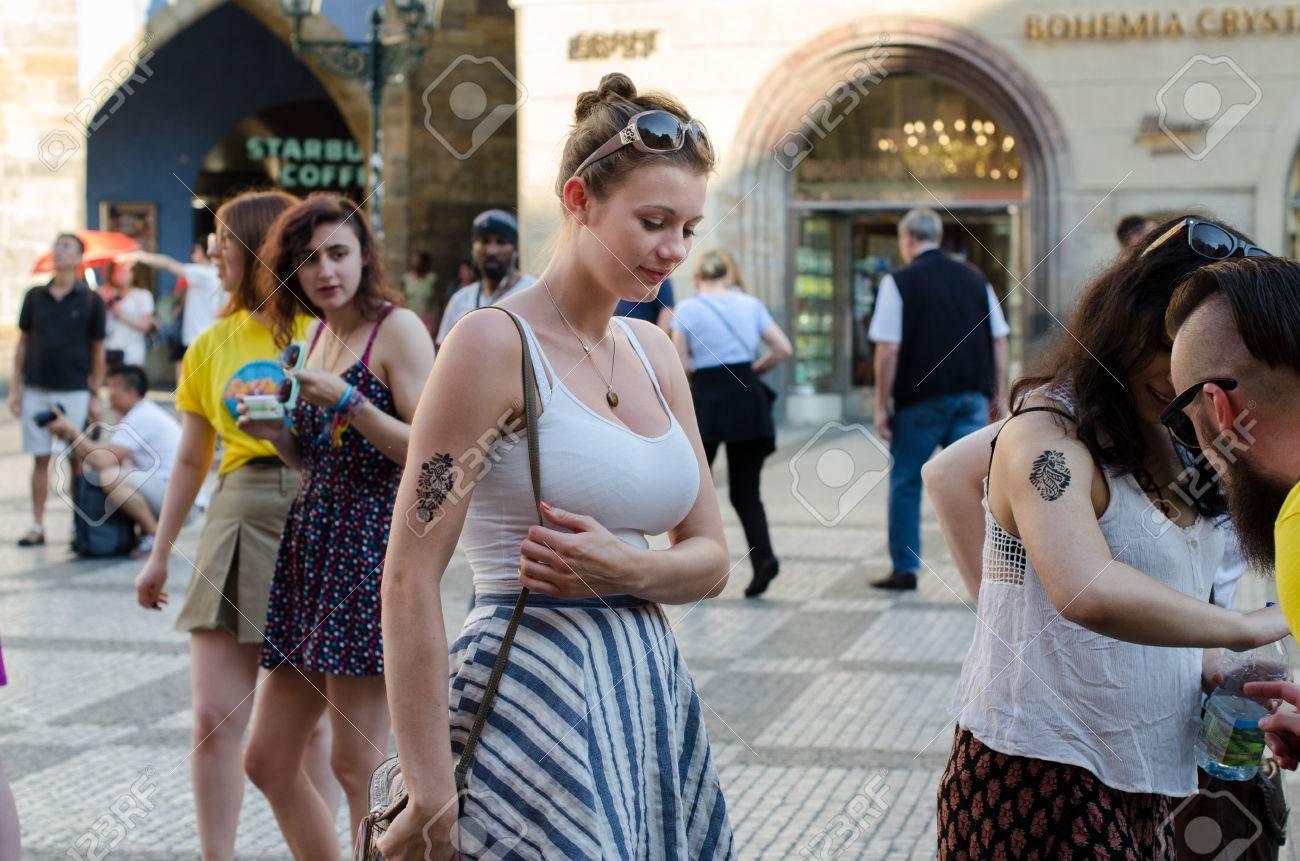 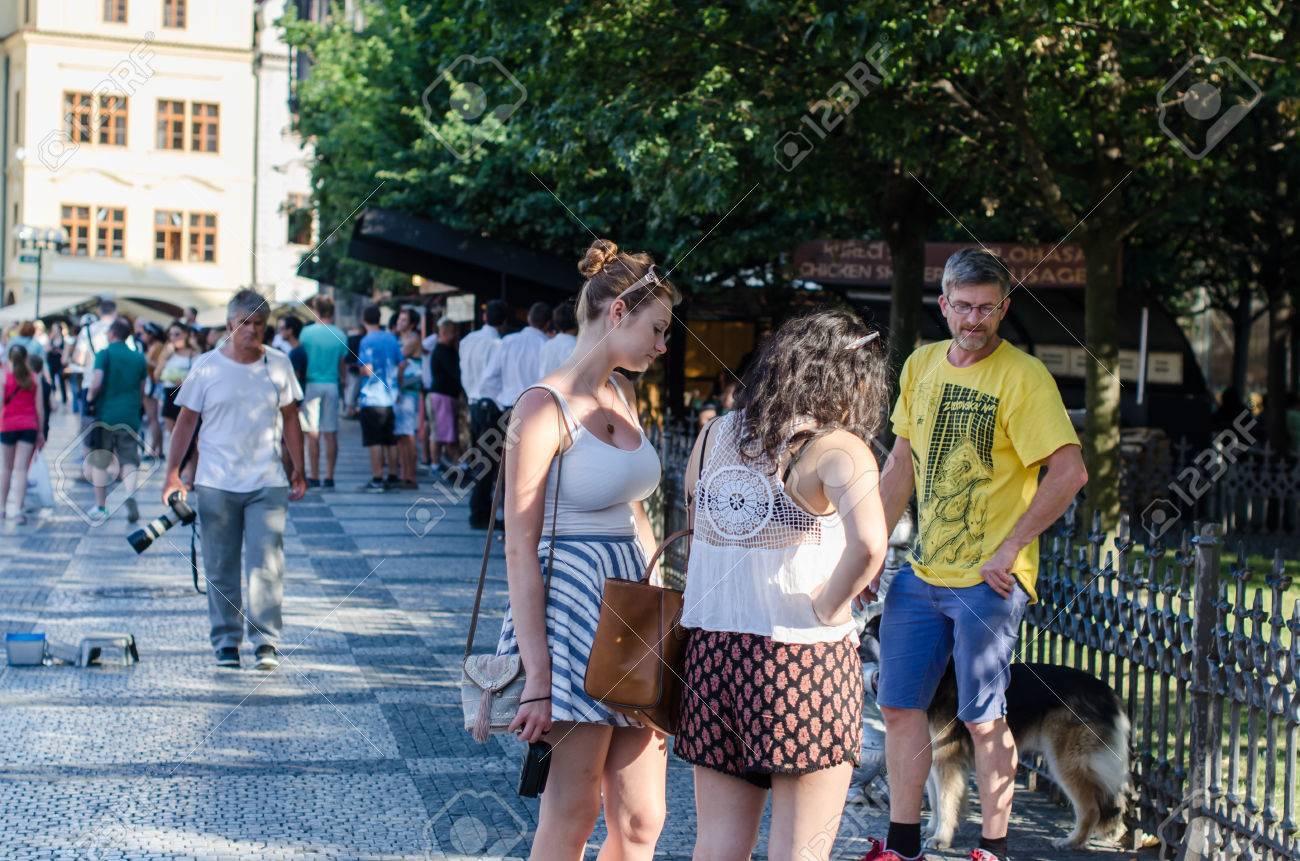 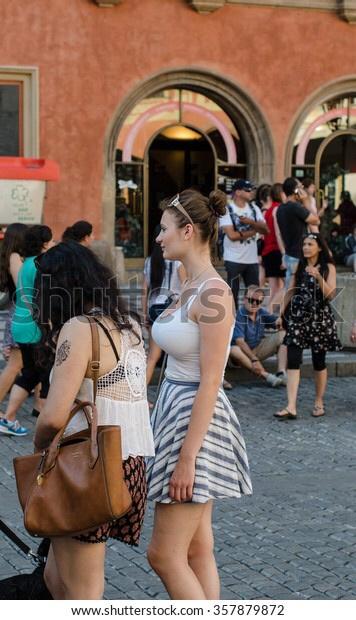 Just looking at the pics makes me happy to be alive.

I found her while googling for Czech girls, but she could be a tourist.

My brain knows she isn't very pretty, but my balls are on the point of exploding for her. It's nature.


Girl on the far right is a hard 8. She seems very young, which adds to it. I could easily fall in love someone that looks like that, at which point she would rise to a 9, I am sure.

Found the pic in a Barcelona hostel review page on Booking.com. She's typical of the upper tier of girls you can meet in hostels, especially in major party cities like Barcelona: https://www.booking.com/hotel/es/sant-j ... tosGallery

Girl on the far left is a 7 on a good day. Probably 6.5 overall. I can see many people rating her higher though, and even higher than my blonde.