An extensive search operation is underway for one-year-old Anna and six-year-old Olivia after their mother reported them missing on April 27. The children were visiting their father, Tomás Gimeno, 37, who reportedly told his ex-partner in a telephone conversation that night that she would never see the kids again, but that he would take good care of them.

There was one final phone conversation at 1.30am, during which the couple “talked about their relationship” and Gimeno said that “he is going somewhere far away and she will not see the girls again,” according to the police report.

The next day, Zimmerman told officers that Gimeno’s parents said their son had visited them with the kids at around 7.30pm on the day of their disappearance, and that he used terms that “sounded like a farewell.” Friends of the missing man reported having similar conversations with him.

His daughters playing. They are the cutest things ever.

They’ve got nothing. They will be searching the ocean floor now. Good luck with that.


Tomás Gimeno notified the mother of the disappeared girls in Tenerife: "It is one thing to leave the comfort zone and another to change the continent"


It sounds like they are in Africa, most probably Morocco. I would never move there, it sounds like hell. BUT, maybe if I was in his situation I would. He’s Spanish after all, they have a much greater tolerance for low culture.

He is handsome for a Spaniard and sounds like a decent, intelligent man. He was apparently also reasonably well-off, which is unusual for a Canarian. He didn’t even bother to empty his bank account, and left stuff like cars and boats behind. If it were me, I would have quietly liquidated everything weeks in advance and gone all in to Monero or some shit. But who knows how he planned stuff. I can’t believe he up and left with just the shirt on his back. I wish I knew how to find him so I could help him. There are so few men today who would pull off something like this. He’d be a great friend and great to hang out with, I am sure.
Orgy of the Will: A Philosophy of the Future
Endgame: The End of PUA Theory
Insomnia | Videogame Culture

Mother of missing Spanish children: “I want to disappear too, I’ve no more strength”
https://english.elpais.com/spanish_news ... ength.html


Zimmerman also expressed a firm desire to keep searching. “We can’t give up, the girls need me and I need them,” she wrote, urging people to keep sharing pictures of her children all over the world. “I know you all have your own lives, your own problems, and that hearing sad things will make you sadder...but can you imagine if we find them thanks to all our efforts? All together we can do it, if we act like one big family.”

Body of Olivia, one of the missing sisters kidnapped by their father, located in Tenerife
https://english.elpais.com/spain/2021-0 ... erife.html

So he killed his daughters...

In another, Spanish-only, article I read that he had beat up his ex’s 60-year-old boyfriend and also was refusing to spend time with his daughters. So it seems he killed them out of a sense of uber-machismo, “If I can’t have them, no one will”.

But if he killed them, he didn’t love them. So why would he care who had them?

The psychology is pretty complex. It seems to me it was the woman he wanted, not the girls. The woman had moved on with a 60-year-old man (game recognized), and he couldn’t have her back. So he took away her happiness.

THIS I understand. I once abducted an ex’s dog lol, drove him to the other side of Athens, and let him loose there. Girl was crying for days, so mission accomplished, but in the end the dog had a chip and they called her up lol. She never knew it was me. She thought the dog had jumped the fence lol.

So I get wanting to hurt her, but damn dude they were your daughters. Why not just kill the mother then?

Well... I guess he wanted her to suffer for the rest of her life. And well... mission accomplished I guess.

What a horrible business.

The cops think that no one left the island. They think he’s still here.

Dude strangled his daughters and put them in a bag and tied them at the bottom of the ocean...

This is where the old Roosh and the PUAsphere would have said “game saves lives”. That guy was handsome, wealthy and fairly young, on top of being Spanish, which for most girls is a turn on. I could get him a girlfriend half his ex’s age and twice as pretty in a week. Start a new family for christsake. Since he didn’t love his daughters, it would have been easy for him. Now he can’t even get a gf wherever he is, since the whole world is looking for him. BUT he did get his revenge. If he had known how to live well though, he wouldn’t have needed revenge.
Orgy of the Will: A Philosophy of the Future
Endgame: The End of PUA Theory
Insomnia | Videogame Culture

There is now a huge uproar in Spain about toxic masculinity due to this event. However it turns out that mothers kill their children 4x as often as fathers lol. Of course no one in the news is saying this, only a handful of ignored voices on Twitter. 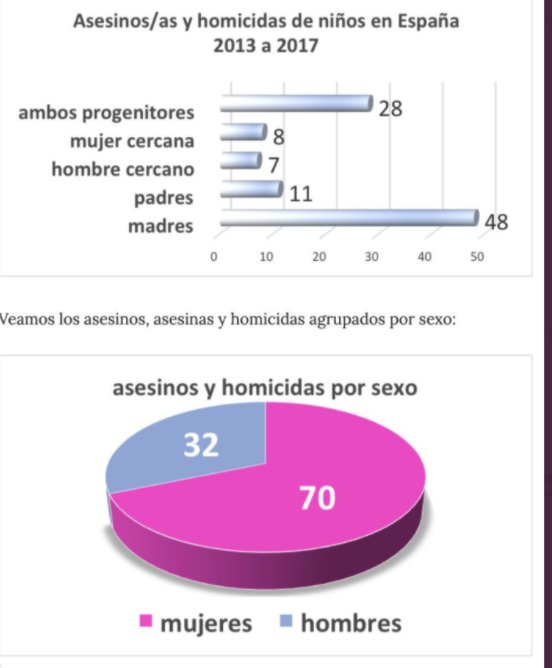 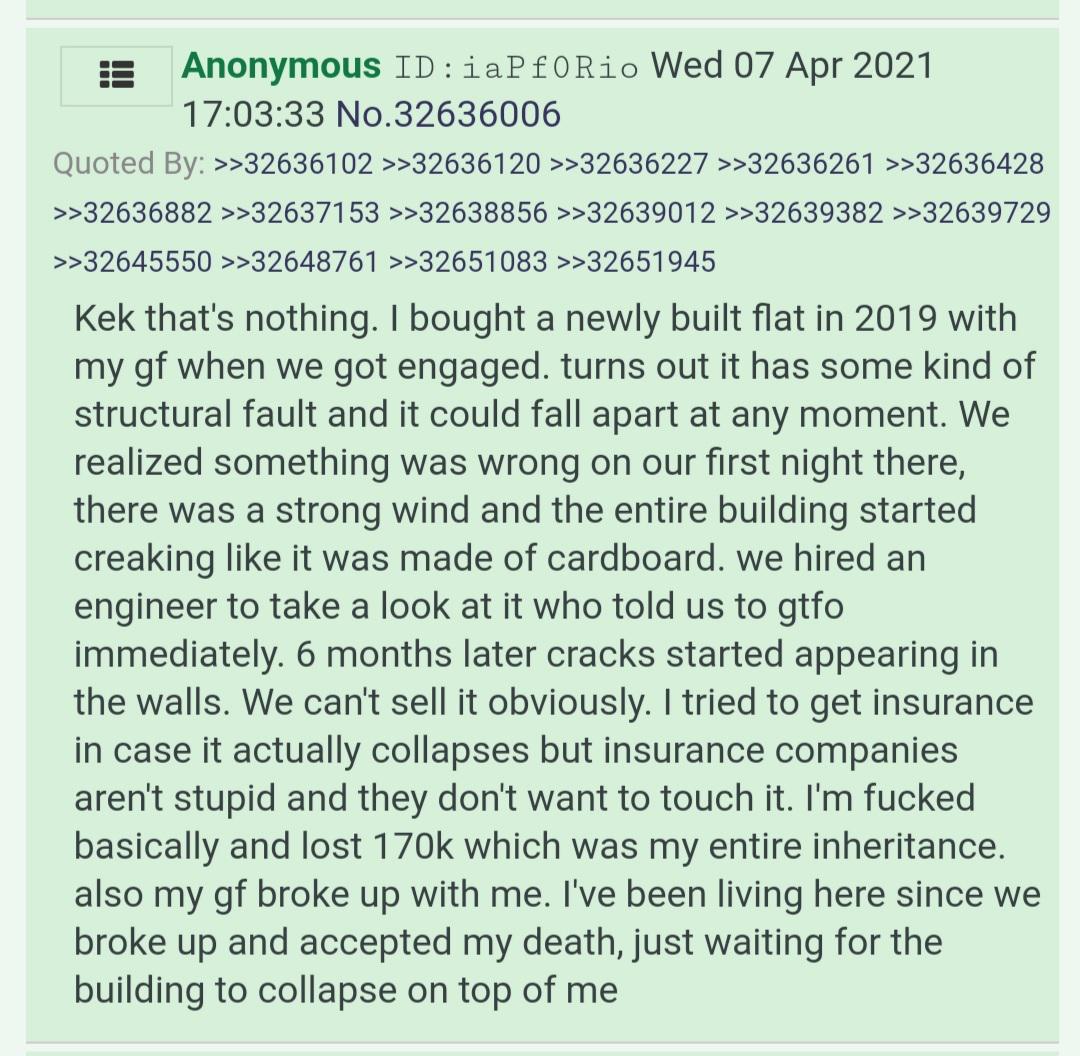