He has trouble with punctuation, but the article is good: https://daygamecharisma.com/girls-dont- ... ary-risks/ 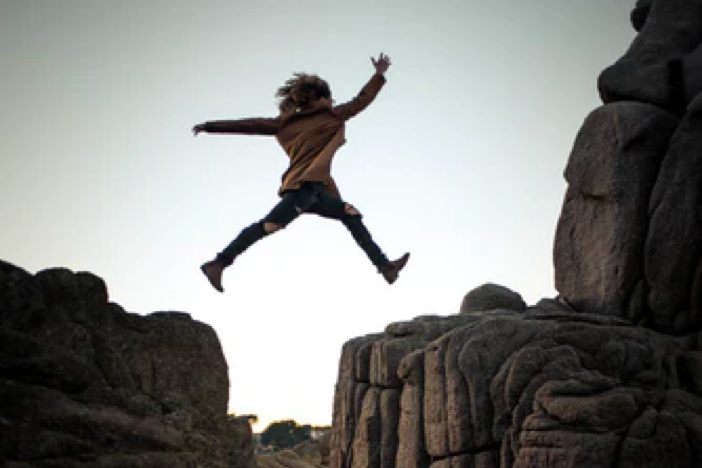 But like most red pill quotes, it has some nuance

Girls you meet at the “finish line” are higher quality.

No attractive girl would bet on the guy with “potential” over the guy who already made it, or one who is already making progress. If you were in their shoes, you wouldn’t either because it’s an unnecessary risk, specially if both guys are the same age. The issue here is that, among men, there are *a lot* of talkers. It costs you nothing to say you want to build a company from the ground up, that you want to give the finger to your 9-5, that you want, want, want. Everybody wants it. But actually doing it? few. This is why she can’t trust a guy who doesn’t have any results yet, or is at least headed in the right direction: he could be a loser who is just daydreaming. How many guys promised her the moon and stars before?

The idea of a girl supporting you from the very beginning is dreamy. I would dare say it’s what most guys want to believe: “she believed in me, she stayed by my side since my humble beginnings and now she gets to enjoy the life I can give to her.” and the typical quote “If a girl wouldn’t stay by my side while I was poor, she doesn’t deserve to be with me when I’m rich” yet, there’s always the case of a guy who found success and upgraded to a better girl.

Not everyone of course, there are some genuinely beautiful stories of love and struggle with happy endings, yet she can’t bet her whole future on you not upgrading to a younger/better model once you finally “make it”. She only gets to be in her 20s once.

In the fantasy of a girl supporting you from the very beginning, everyone pictures her as a 7/8, but in reality, most girls who take you when you’re broke, fat/skinny, shy with no game, are the ones who can’t get a top guy and have to settle. This means girls who are fat, ugly or crazy, so its normal to think most guys will date better girls as they make progress in their journey.

As Rivelino notes here, this does *not* mean you should stop dating altogether until you hit your endgame goal. Locking yourself in a basement coding the next big thing for months or even years on end is 1) crazy and 2) will only guarantee that your social skills fall off a cliff.

Getting an A- in everything is better than getting an A+ in the money category and failing looks and social skills. Remember this: 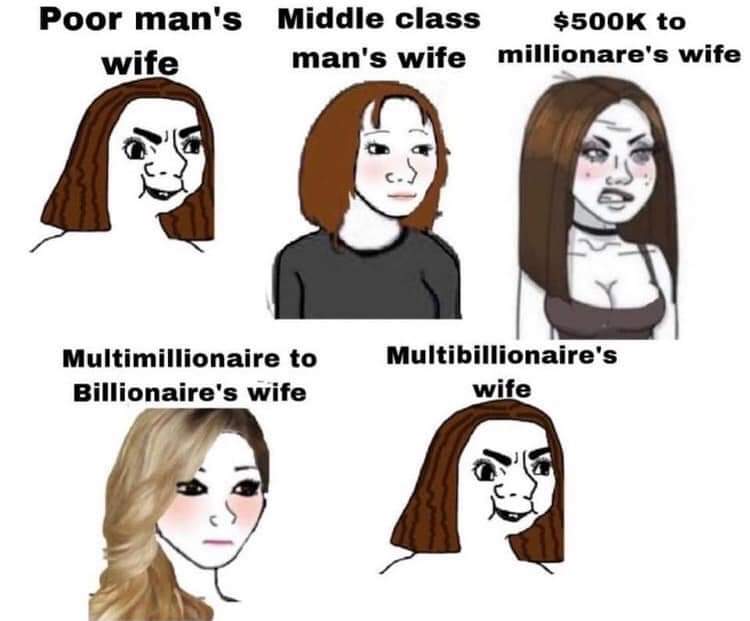 Your social skills need constant work, use them or lose them. Dating 1X or 2X a week is not going to prevent you from fulfilling your purpose. Even getting rich by 30, which is one of the purposes that requires more discipline and effort, is actually aided by developing your social skills (having people work for you takes a lot of social skills) and cold approaching/cold calling is a great way to develop character and confidence in yourself while building an abundance mindset.

The second common misunderstanding for young men is assuming that women “have it easy” or that they don’t have to do any work.

I would say that they’re playing a different game. Guys can balance looks, money, status and game while girls only have looks and pleasing personality. Girls can’t change their face, if they’re born ugly they can’t “overcome it” in the sense men can overcome being born poor for example.

On the other hand, if a girl is born hot, she needs to stay hot while resisting temptation: when you have something valuable, you gotta protect it because everyone wants a piece of it. Think about it like this: lottery winners have tons of people asking them for money. These people are acting friendly just because they want to get something out of you. This then turns into a game of deception and figuring out who you can trust.

Another way to see it is like pulling out your whole life savings in cash and having to walk home at 3 am by yourself. Imagine the paranoia of knowing you have something valuable with you that can turn you into a target, while at the same time thinking that if you lose it, nobody will care about you.