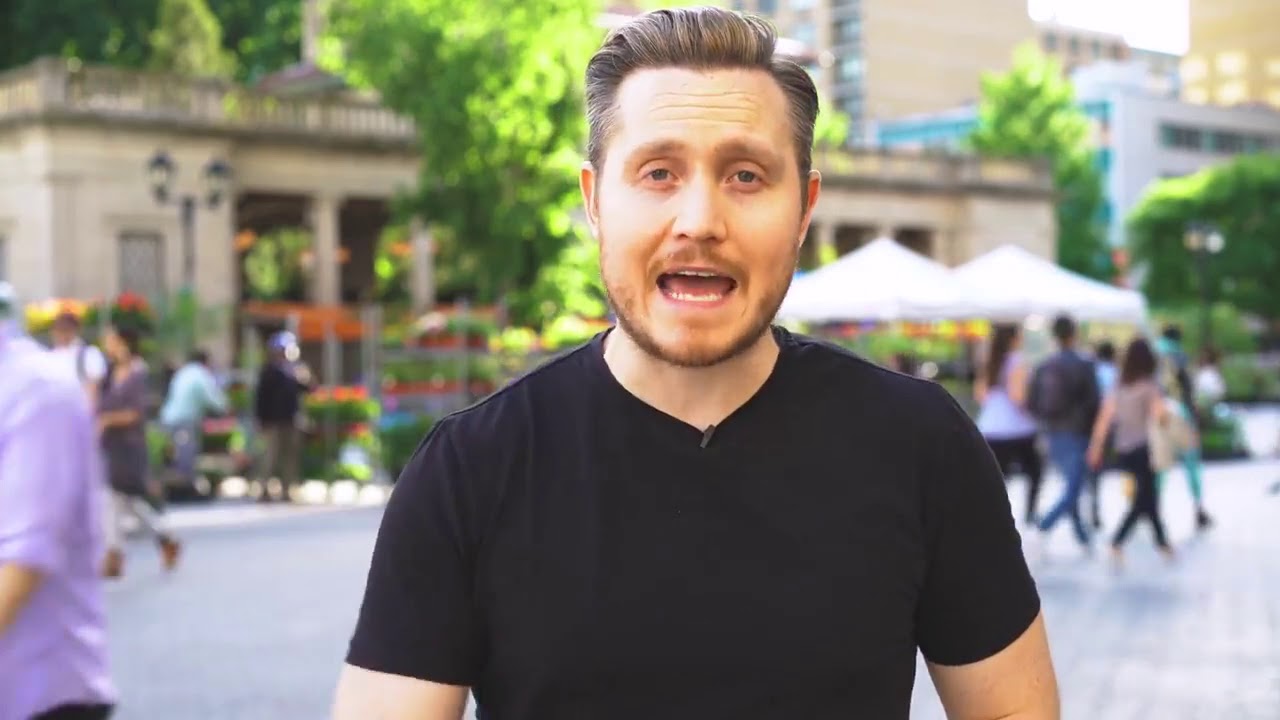 This guy used to be with RSD, and then fell out with them and started his own thing. There's not much to say about him, and I think he currently personifies average daygaming. When I first stumbled on him I watched a bunch of his videos because they generally did a good job of summing up accumulated community concepts and mindsets, but then I watched a couple of his infields... and was completely turned off by them. He would run alongside girls in the street, even when they wouldn't stop for him, and would repeatedly refer to himself as a "boy" (as in "Would you like to go out with a nice boy like me?") in a fully supplicating manner that is beneath even most beginners. I simply lost all respect for him as coach, after those infields, and haven't bothered to look more into him, nor do I plan to.

That, however, doesn't mean he has nothing of value to impart. Yes, his actual pick-up is middling and even cringey at times, but he can still be a decent theory teacher, if nothing else, the same way that pro boxing coaches might have only been middling boxers in their own boxing careers.

These are the two best videos of his I came across before I quit:

The Difference Between American vs European Girls -- Expert Calibration
https://www.youtube.com/watch?v=uYYMXVRuXM0

This is a great analysis. Never thought of it this way, but now many things make much more sense in my previous interactions with Swedish girls especially.

Motivation For Newbies - What The F*#K! Is The Alternative
https://www.youtube.com/watch?v=UEkZQhWCbM8

This is video is cool on so many levels, from the location, to the subtle 360-panning all the way down to the clothes he's wearing.

He has this annoying habit of making a little jump with his body at the start of every video while saying "what's up dudes", or something of this kind (at least in the older videos, because it seems he's cleaned it up recently), but apart from that I like his way of speaking and mannerisms, and the insight in these two videos is solid and fairly original to boot. However, apart from these two videos, I haven't see anything of his that's worth going out of your way to watch, and I suspect there isn't much.

To sum up, if we're talking about average 2019 daygame, Todd is in about the same category as Tusk [ > ], but slightly better because:

1. He's a bit more of a thinker, and thus a bit better at explaining things
2. He's considerably inferior looking, and thus has quite a bit more work to do verbally than Tusk, who just basically cruises on his looks alone; so he's a better teacher, especially for average-looking guys

So though I am giving them the same rating, if you have to choose between the two, I'd recommend Todd easily. Use Tusk as an inspiration to "looksmax", and then Todd for the actual practical stuff of how to approach, and some decent inner game stuff too. Still, there are far better resources out there than both these guys, even if they are mostly older resources (which makes sense since we've long passed peak daygame, or peak game in general). So I think that spending much time on either of them would be a generally bad use of your time.